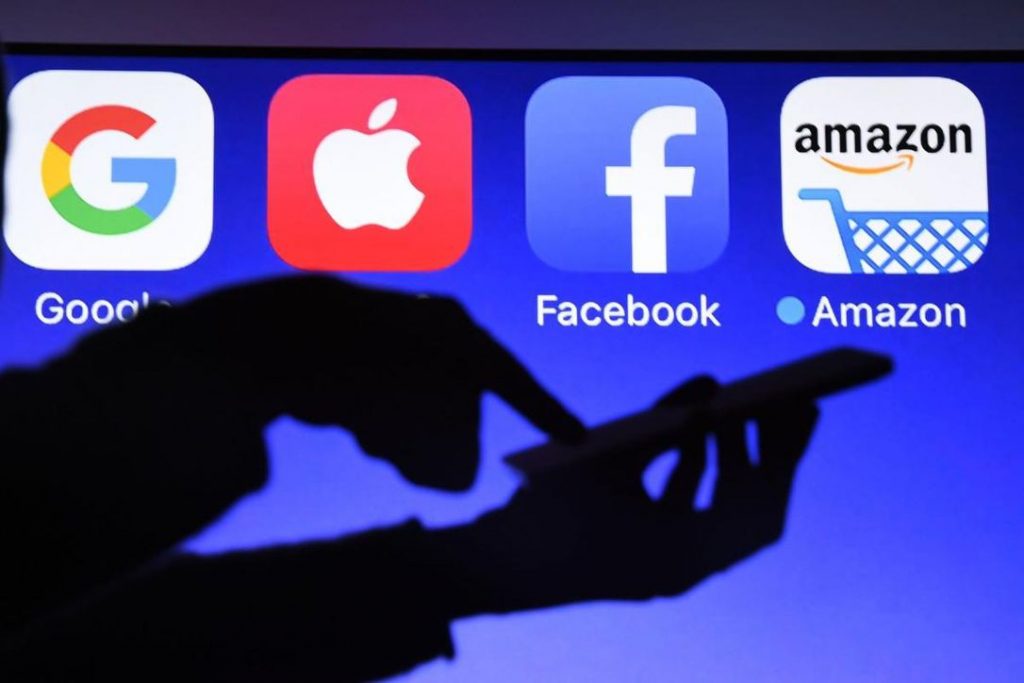 Last month, Bloomberg revealed what many had suspected: Amazon’s AI assistant Alexa really is listening to us.

Contrary to what Amazon had previously stated, the scoop revealed that teams of human employees across the world manually review and transcribe audio clips recorded by Alexa, which sometimes include snippets of private conversations and household chatter.

While Amazon claims these human reviews are in place to improve Alexa’s understanding, and occur only in a highly restricted and anonymised manner, it won’t have helped calm increasing Silicon Valley cynicism.

This story is the latest in an increasingly lengthy list of tech scandals, hacks and breaches: last year, Google shut down its social network, Google+, after a security flaw exposed the private data of 500,000 users. Twitter remains mired in controversy for allegedly censoring and banning certain users. In 2018, Mark Zuckerberg was hauled before a US Congressional hearing to explain the Cambridge Analytica debacle and Facebook’s data practices.

“Tech”, once the global economy’s poster child for success, now seems to be morphing into its prodigal son, minus the repentance.  Critics accuse Silicon Valley’s giants of being careless, arrogant and even mercenary with our personal data. They claim that the immense wealth, reach and influence that these companies command make them unaccountable, and that their aggressive mergers and acquisitions have turned social media, e-commerce and internet search into monopolies that no company has any real chance of dismantling.

A growing body of international lawmakers have gone so far as to call for the “breaking up” of “Big Tech” and the levying of massive financial penalties for anti-competitive practices. The tech tide is turning—and the waves are beginning to lap at Ireland’s shores.

Ireland has enjoyed a special relationship with tech for over 40 years, and our loving embrace has only tightened since Facebook and Google moved to Dublin in the mid-to-late 2000s.

This relationship has been fruitful. Ireland has been richly rewarded with tens of thousands of new jobs, billions in revenue, an enviable leadership position in the global tech economy, and an increasingly cosmopolitan, twenty-first-century society. We have become a more interesting, exciting place to live.

Silicon Valley’s effect on the Big Smoke has been particularly impressive. The Liffey docklands, an historically neglected, under-developed corridor of old wharves and warehouses, have been transformed into a glass-and-steel-fronted tech hub, where thousands of people make a very respectable living. Tech-powered urban regeneration projects are spreading across the city and, increasingly, the country.

The Californians have had such a profound effect on Ireland that we’ve even changed our work culture. We’re less keen on stuffy dress codes and office cubicles, and we understand that there’s more to employee satisfaction than a monthly paycheque. An acceptance of remote and flexible working is connecting rural Ireland to its economic centres, and helping young, busy families balance domestic and professional duties.

But while Ireland and the Irish Government remain close to tech, data hacks in San Francisco and hearings in Washington DC and Brussels also create a challenging environment at home. Journalists here, like their international counterparts, are looking for answers.

In another way, from a media perspective at least, we have become victims of our own success. In 2009, a tech multinational moving its headquarters to Ireland and creating hundreds of jobs produced national headlines for a week. Now we have a thriving tech ecosystem—and a thriving economy—where global brands and promising start-ups are common; investment announcements and office openings are lucky to get more than half a page in the business section.

There are also complex sociopolitical factors at work. Ireland, particularly Dublin, has a dire shortage of housing and office space. Our corporate tax regime is coming under increasing scrutiny from the EU and our approach to data protection has inspired some strong international media coverage.

As a consequence (and as any communications agency that has worked with tech companies will attest), even government ministers and politicians, despite their support for the industry, are more cautious about cutting ribbons and shaking hands at the Silicon Docks when the press are primed to ask difficult questions:

“Where will all these new employees live? Is this company paying their corporation tax? How many of these jobs will be for Irish people? And what about our personal data, are you confident they’ll keep that safe?”

Tech companies and their communications partners need to take stock and ask a question of themselves: “How do we get out of this stalemate and move forward productively?”

It’s hard not to draw comparisons between Silicon Valley and Wall Street. While public opinion hasn’t yet turned on the tech titans as it did in 2008 for the banks considered too big to fail, complacency and arrogance in the face of criticism and crisis can cause irreparable reputational damage.

This trend can be reversed. As we’ve long argued, a successful business strategy is grounded in a proactive communications strategy, and this applies to the trillion-dollar mega-corporation as much as it does the local SME.

Tech companies have plenty of reasons to examine their image and change their behaviours—but we shouldn’t turn an opportunity for honest, valuable reflection into a witch hunt.

Ireland has been a net beneficiary of tech investment. Our economy is stronger for it. All of us, every day, benefit in innumerable ways from tech products and services, and often without the need to pay for them.

A gratuitously hostile political and business environment will slow the rate at which we, as consumers, can access new technology, and push some of our biggest employers to seek out more welcoming shores. Better relations between Silicon Valley and the general public will require level-headed conversation and good faith on both sides. 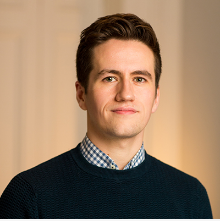