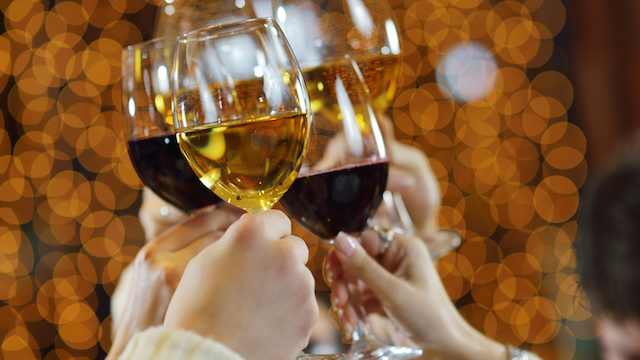 Glasses clink.  Hands shake. Everyone huddles up and begins reading off of the Small Talk Script™.  A few lines in, John asks everyone: “So, what do you do?”

Sarah is a doctor.  Eyebrows raise and mouths smile.  Everyone is familiar with the concept of healthcare. They ask follow-up questions.  She’s a paediatric doctor.  Everyone now understands that she deals with children.

Paul is an accountant.  Everyone nods, aware that he deals with numbers and makes sure financial records are kept in order.  They ask follow-up questions and politely listen to his answers.

Anne works in PR.  Glassy eyes, devoid of recognition but filled with mild curiosity, stare back at her.  She clarifies that she works in public relations.  Still nothing.  She explains that she studied communications and works at a PR agency.

“Oh, so you work in advertising?”

Anne looks around at everyone.  They’ve stopped caring and want to move on.

For an industry built around communication, PR isn’t always described clearly to people outside it.  Most only have a nebulous idea of what a public relations professional does—and for good reason.

PR can encompass a wide range of tasks, from pitching to media to organising events.  One day you’re managing a photo shoot, the next you’re combing through statistics to write a press release.  When PR people have to explain what it is that they do, they simply have too many answers.

So, what is the overall goal of PR?  Broadly speaking, it is to communicate a message, making it relevant and easy to understand, to persuade a particular audience.  But for someone outside the industry, even that’s too vague of an explanation.

When I’m at a party and encounter someone unfamiliar with PR, I usually ask them the following question:

“How do you get your news?”

They typically say through the newspaper, TV, or social media.

Then I ask: “How do they get their news?”

Either they won’t have an answer, or they’ll eventually describe a trilby-wearing reporter out on the hunt for a story, notepad and pen in hand.

This is a great opportunity to let them know that in many instances, news comes from or is informed by a PR department.  Often, PR can be where the news gets its news.

While this may not encompass all PR work, it offers people a clearer understanding of the role of PR in a way that is relatable to their lives. More importantly, it lets everyone move on to the next question of the Small Talk Script™: “Where are you from?”