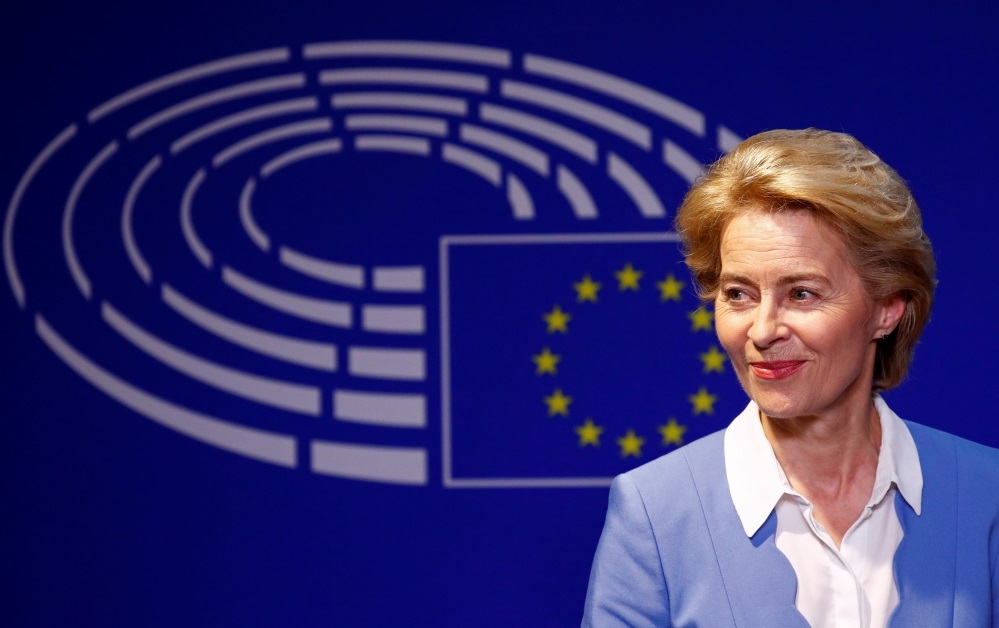 This week, European Commission President-elect Ursula von der Leyen announced her team and objectives for “a Union that strives for more”, welcoming new faces and reshuffling seasoned players to new portfolios in the process.

Phil Hogan, Ireland’s nominee for the European Commission, has been assigned to a critical role for the Union in a post-Brexit world. As Trade Commissioner, Hogan will be responsible for steering the remaining 27 member states through any subsequent trade deal with the UK.

Brexit, however, is not the only issue that this proposed Commission will have to tackle. Von der Leyen, Hogan, and the rest of the new team will need to address the ongoing issue of citizen engagement.

Ahead of the European elections, we wrote about how the EU needed to address its communications issues if it planned on bridging the gap between citizens and Europe’s institutions.

The election results were largely expected. In Ireland and abroad, there was a boost for the Greens as the environment and sustainability hit the top of the public’s agenda.  The far-right took additional seats in Europe, albeit not to the levels feared; more concerning were the slow, creeping gains they made in key countries like France, Germany, and Italy.

This fluctuation across the political spectrum shows that people don’t understand, nor do they want to engage with, the EU and its objectives. Instead, they tend to take on board media and party propaganda that are easier to access and make sense of, hence the swinging from one political side to the other. This has left the central pragmatist parties clinging to power.

Where does communications fall on the agenda?

Von der Leyen’s newly structured Commission is prioritising topics of the day. She is establishing three Executive Vice Presidents who will ‘double job’, covering their Commission portfolios as well as the core overarching issues of:

What’s not clear from von der Leyen’s announcement is how she intends to reduce the democratic deficit that has plagued at least the last two elections and allowed for the rise of Euroscepticism across the Continent.

While the portfolios have not been fully fleshed out, Croatian Commissioner Dubravka Šuica’s role could be one to watch in this regard.

Tasked with ‘Democracy and Demography’, von der Leyen hopes that Šuica will “…bring new impetus to Europe’s democracy…more than voting in elections every 5 years. It is about having your voice heard and being able to participate in the way society is built.” 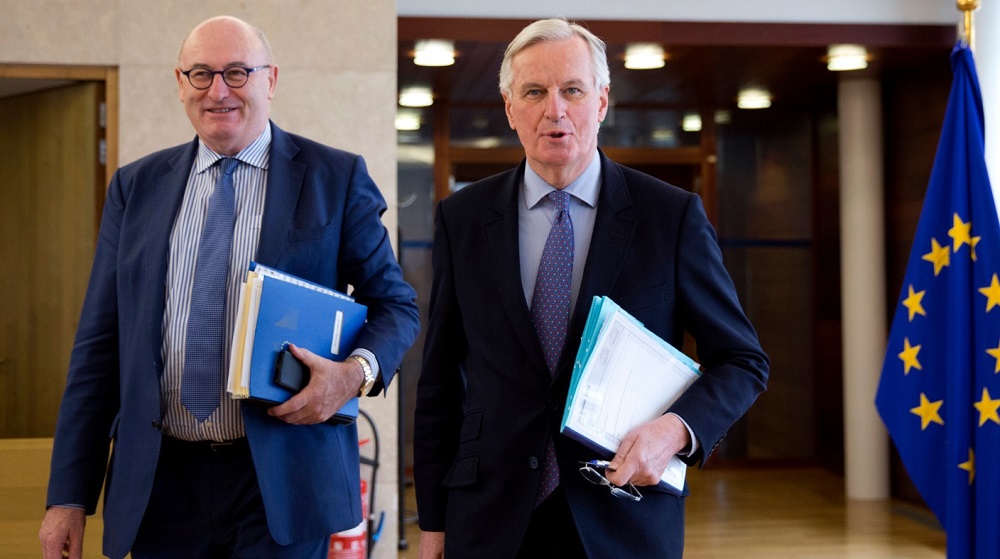 The EU has a tendency to establish lofty goals and processes for citizen engagement. The European Citizens’ Initiative, founded in 2007, requires a minimum of 1 million signatures from at least one quarter of member states in order to request the Commission to investigate policy action on a particular topic. To date, there have only been four successful initiatives.

If President-elect von der Leyen truly wants to build a Commission that understands and listens to Europeans, online petitions aside, how can she ensure her objectives for change are achieved?

1.    Own the narrative – If we’ve learned anything from Brexit, it’s that clear, consistent, and transparent information filtering from Europe through national politicians influences the general narrative. Leaving the media to pick up on titbits and fill in the gaps themselves allows them to control the story and opportunists to jump on board.

The Commission and member states must be more proactive in how they communicate with the public. Hogan will need to be conscious of this during Brexit and trade negotiations.

2.    Spell it out – The EU tends to do messaging campaigns in one of two ways: high-level and emotive or complex and academic.

As we’ve said before, the average citizen needs and wants hard, evidence-based facts to make their mind up. European institutions, with support from member states, need to demonstrate in real terms what their work is doing for the electorate.

3.    Tailor your language – How you express and execute a communications campaign can make or break you.  While one message might resonate with the French or Germans, it might make me, a native English speaker, cringe. It might not make any sense at all to a Dutch or Polish person.

European English, with its acronyms, unusual grammar structures, and specific terminology, is a well-known Brussels-bubble phenomenon. In a national context, however, it is completely inaccessible. The institutions need to focus on creating colloquial content that suits the local audience that they want to engage with.

4.    Manage your spokespeople – The EU has Commissioners, MEPs, and national ministers at its fingertips, yet we generally only hear from them during elections or at times of crisis. It took Brexit to put names like Juncker, Barnier, and Tusk firmly front and centre of the public’s awareness.

Member states have an important role to play in ensuring their citizens are exposed to the ‘humans’ of the EU and not left hearing occasional noise from the black hole of Brussels. The Commission needs to facilitate and empower member states in doing this. Hogan can lead by example, being generally well-known among the electorate in Ireland already. 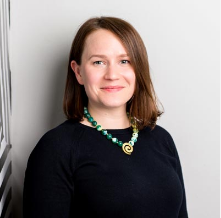