The ‘golden hour’: the first hour of a PR crisis is reputation making or breaking 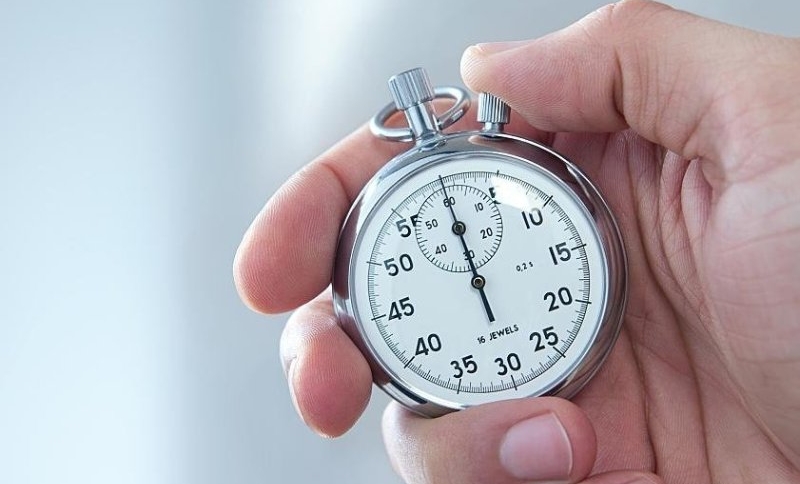 When a crisis hits, you’ve only got one hour. One hour to communicate. One hour to take control and save your business from reputation-compromising fallout.

Others would argue that our instantaneous news cycle means that businesses don’t even have an hour to communicate—instead, just the length of time it takes to create a Facebook post.

Social media can present a huge challenge to a company’s reputation, as it plays a significant role in fuelling the spread. According to Pew Research Centre, 50% of people consume news through social media. Information can be easily misconstrued if not stated clearly and verified or backed up with evidence.

This is a problem when businesses fail to prioritise crisis communications. Research shows that on average, it takes about 21 hours before companies respond to a crisis externally. By then, it’s often too late.

Communicating in a crisis

So, how can a businesses prepare to speedily and authentically communicate with their internal and external audience in the midst of a crisis?

Gathering a capable team of experts who have been pre-briefed in managing various crisis scenarios is absolutely vital. Members of this team should be senior decision-makers from a variety of departments across your business. A communications lead should be at the helm.

Preparing a robust communications plan in advance of a potential crisis is also crucially important.

This should include flexible communication templates that cover a wide range of situations. Having approved holding statements and a narrative for media, online, internal and customer queries means a timely response that could even prevent an emerging issue from becoming a crisis.

3.    Use your digital channels

Using social channels and your company website to own the narrative of the story ensures that your company quickly takes the reins and becomes the credible source of information.

In a time of crisis, leadership should be more visible than ever before. The absence of strong leadership in a tense moment raises more questions than it does answers, and incites panic. A leader that steps up and owns the situation, no matter how difficult, earns the respect of his audience and allows the business to take control of a changing situation.

Internal communications should not be ignored in a crisis. Simple and speedy ways to update your employees include regular update conference calls, a company-wide email, intranet posting, or a video/audio message from the CEO. Your employees are your best spokespeople and if properly briefed, can deal with frontline queries effectively.

Earlier this year, when KFC had to close more than half of its 900 restaurants in the UK due to a shortage of its key ingredient, social media went crazy. KFC acted almost immediately, posting regular updates on social media and creating a temporary website with information, understanding that much of its core customer base operate mainly online.

They channelled their brand’s tone of voice into light-hearted, tongue-in-cheek posts to get their message across.

There's gossip in the hen house, here's the facts…

*UPDATE: Now none of our team members will lose out financially this week. pic.twitter.com/8F6ipUvIuc

Within hours of the initial problems coming to light, their customers knew exactly what had gone wrong, how it was being resolved, and most importantly, when it would be business as usual.

The KFC crisis demonstrates that every situation is different and that there should be room to tailor your strategy to the situation at hand. A best-in-class crisis communications response is one that demonstrates that the business knows its key stakeholders and audience, and has a tone of voice to match.

Cursory communication only serves to worsen a crisis situation. This was particularly evident in April of last year when a passenger was forcibly removed from United Airlines flight 3411 by security officers.

Passengers published video clips of the horrifying scene on Facebook, sparking a wave of online anger towards United Airlines and their staff, followed by a torrent of booking cancellations and customer stories of mistreatment and poor service. When United realised that they couldn’t avoid the situation, almost 24 hours after the video emerged, the CEO Oscar Munoz commented:

His formulaic statement was considered disrespectful by its audience and clearly misidentified the cause of the problem. Instead of apologising for forcing the passenger to deplane, Munoz apologised for the inconvenience to other passengers. This resulted in a flood of satirical memes and GIFs.

United Airlines is pleased to announce new seating on all domestic flights- in addition to United First and Economy Plus we introduce…. pic.twitter.com/KQjPClU2d2

This is a perfect illustration of the need for authenticity in communications, as well as the need for a speedy response. The damage to the company’s reputation lingers to this day, reinforced by further incidents that demonstrate United has not learned from its previous communications blunders.

Some say that you can tell a lot about a person from the way they deal with a bad situation—the same can be said for a business as the above examples demonstrate. Your business’s response will leave a lasting impression on your audience, so it pays to invest time and money in crisis preparation.

In all of this, prevention is better than reaction. Using proactive communications to build a trustworthy, resilient brand and a thought leadership position can in itself protect and effectively manage reputation if a crisis arises. 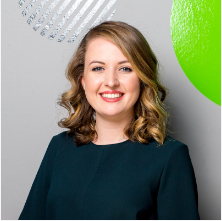 Nicola is a Client Manager at PR360 where she develops and implements integrated intelligent communications campaigns. Nicola loves good food and when she’s not working, you’ll find her researching the next best place to eat brunch or baking in her kitchen.