Google Stadia faces one of its biggest challenges: Irish broadband

We’ve come a long way since Pong. From arcades and Game Boys to e-sports and virtual reality, over the last fifty years video games have morphed into the biggest entertainment industry on the planet, making the Avengers and Taylor Swift look like paupers in comparison.

But, paradoxically, in spite of the seriously big bucks they rake in, and the massive impact they’ve had on popular culture, art, and technological innovation, video games are still nowhere near as accessible as movies or music.

Whether it’s The Sims, Call of Duty, or Mario, to play a game, we need a machine, namely a dedicated console or computer that can read data (typically stored on a disc or cartridge) and process it into an interactive experience for the player.

For rigid technophobes, that is the first hurdle; this equipment can be complicated to assemble and install. Then there’s the cost. Games, games consoles, and gaming PCs are expensive. Unless you’re already bought into the hobby, you’re unlikely to start apportioning budget to it now.

Enter Google Stadia, which launched late last month. By moving the console that would have lived beneath your television to one of its data centres hundreds or thousands of miles away from your home, Stadia promises to make playing games as simple as listening to music on Spotify.

In short, dedicated hardware at Google’s data centres does all the heavy lifting by streaming what is essentially interactive video to your Chrome-enabled device. All you need is a fast, stable broadband connection—a minimum of 10Mbps, but 35Mbps for the best experience.

In theory, Stadia is a technical marvel primed to be the entertainment industry’s biggest upset since Netflix and Spotify. In practice, however, a consumer’s experience is entirely at the mercy of their internet connection.

“Rural electrification of the twenty-first century”

In 2012, when Ireland was languishing in the depths of the worst economic crisis in living memory, Pat Rabbitte, then Minister for Communications, saw a way out: a smart economy powered by high-speed broadband.

By 2015, he said, all Irish households and businesses would have access to a minimum internet connection speed of 30Mbps (today, the average is about 20Mbps).

The National Broadband Plan was born, a project that the Fine Gael–Labour coalition of the time dubbed “the rural electrification of the twenty-first century”.

We know this because it still hasn’t been finished. It was only last month that Taoiseach Leo Varadkar and Minister Richard Bruton signed off on a new €3 billion-euro state broadband contract, moving the project’s final completion date out to 2027, a whole twelve years behind Rabbitte’s initial schedule. (And you thought you let your deadlines slip.)

While private providers have connected thousands of households and businesses in the interim, the point is that despite Ireland’s lofty claims to European tech mecca status, reliable high-speed broadband is still uncommon. Coverage black spots dot the entire country, even in Dublin. 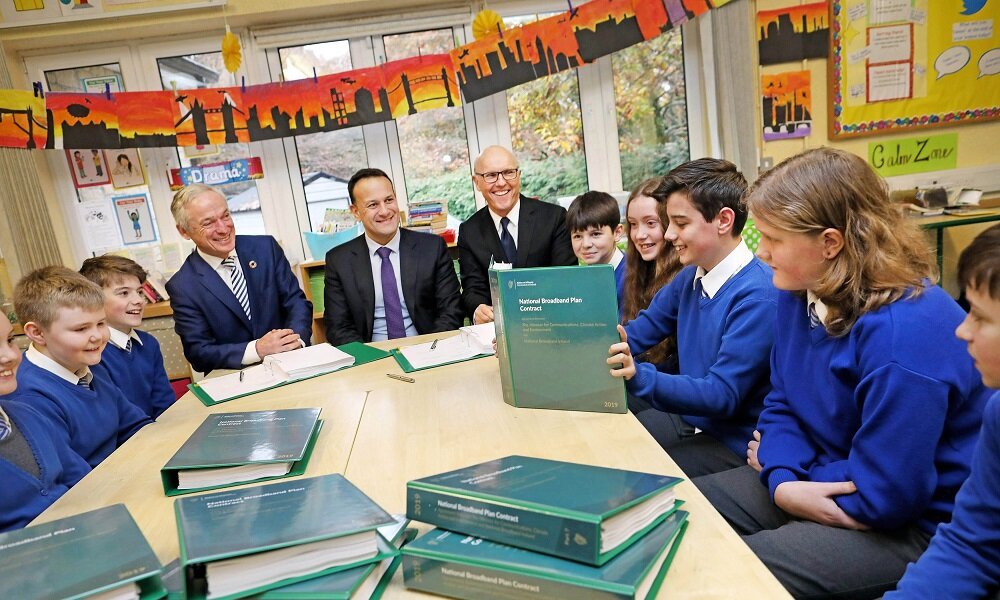 We are experiencing technical issues

It’s difficult to talk about Ireland’s internet infrastructure without a reference to the National Broadband Plan, the state of rural coverage, or generally poor service.

All this makes selling Stadia tough for the Google Ireland team, especially after a fortnight of lukewarm reviews.

Critics local and foreign have lamented Stadia’s dependence on a flawless internet connection; despite occasional glimmers of brilliance, the service is proving too unreliable to be consistently enjoyed.

Games are interactive—and, by extension, entertaining—because they respond to a player’s input, like a button press or a mouse click. With Stadia, that process hasn’t changed, but the way in which it is carried out has.

When you input into a game—say, to move your character forwards or pick up an object—that instruction, rather than go straight to the games console a few metres in front of you, is beamed to a Google data centre hundreds of miles away, interpreted on hardware there, then sent back to you.

Information travels at about 70% the speed of light via fibre-optic cable on this round trip, meaning that, in theory, the player enjoys a completely seamless experience that is no different to using a PlayStation or Xbox in their front room. We pay no attention to the Google data centre behind the curtain.

However, when this process slows even marginally, perhaps due to peak usage on the network, a drop in wifi signal, poor weather conditions, or unreliable service, there is ‘lag’—a noticeable delay between the player’s input and that input occurring on-screen (see the tweet below for an example). When that happens, the Stadia magic wears off and the game becomes unplayable.

here is my Google Stadia review in one GIF.

this is on The Washington Post’s Gigabit Ethernet last week. pic.twitter.com/qexEv6vyUD

Getting a broadband-only service like Stadia to work all of the time for all consumers is very hard—actually building and maintaining the requisite broadband infrastructure is even harder.

Google knows this firsthand. Earlier this year, it was forced to abandon its own fibre-optic rollout in Louisville, Kentucky, a city of more than half a million, because of difficulties laying cable, despite virtually unlimited reserves of cash and tech wizards. The fields of Tipperary and valleys of Kerry are likely to prove even more challenging.

While reliable high-speed internet will come to rural Ireland at some point (whether it’s in the next five years or fifteen is another matter), what can Google do now to provide some kind of Stadia experience to consumers outside major cities without resorting to quite literally moving mountains or writing off a rural userbase?

Ireland is slowly building up a network of ‘regional digital hubs’. These hubs, which include Skibbereen in Cork, Gorey in Wexford, and Sligo Town, typically have reliable, superfast broadband (up to 1Gbps in some cases) in central locations, as well as co-working spaces with all the technical trappings necessary to build an internet-ready start-up.

Google can put them to use. These hubs could support weekend or seasonal ‘Stadia centres’, where players from the countryside and surrounding towns and villages could use the service for a small fee, sort of like a Google internet café.

Although a Stadia centre wouldn’t match the convenience of Stadia at home, it would function as a stopgap, keeping a willing userbase interested and occupied until local broadband infrastructure improved enough to provide uninterrupted service.

For Google’s corporate team, there’s a clear communications win in this. A completely rural campaign provides the community touchpoints crucial to dispelling the growing perception of a Silicon Docks elite out of touch with the needs of the rest of the country. 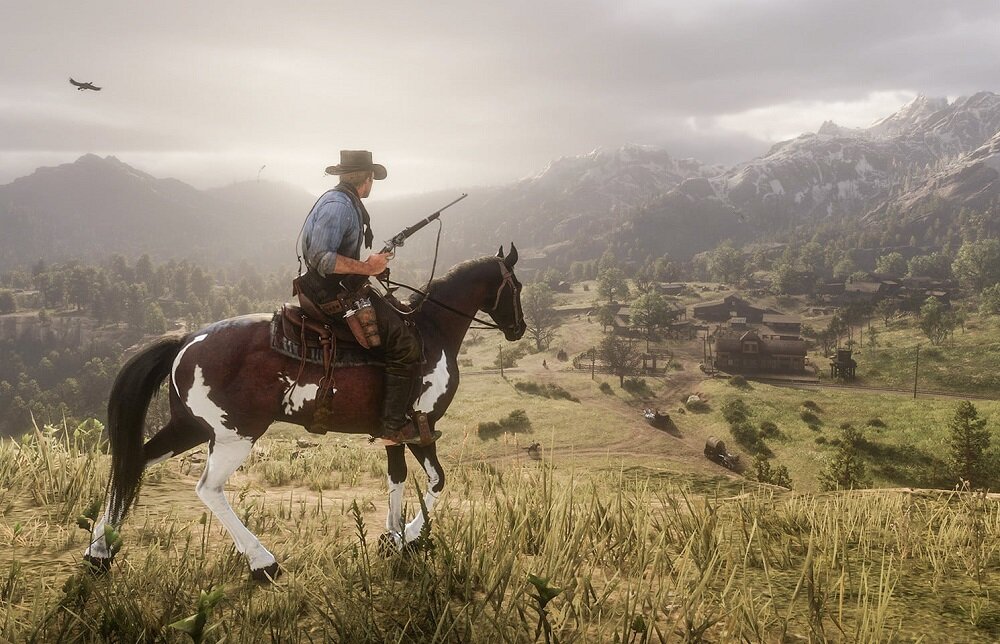 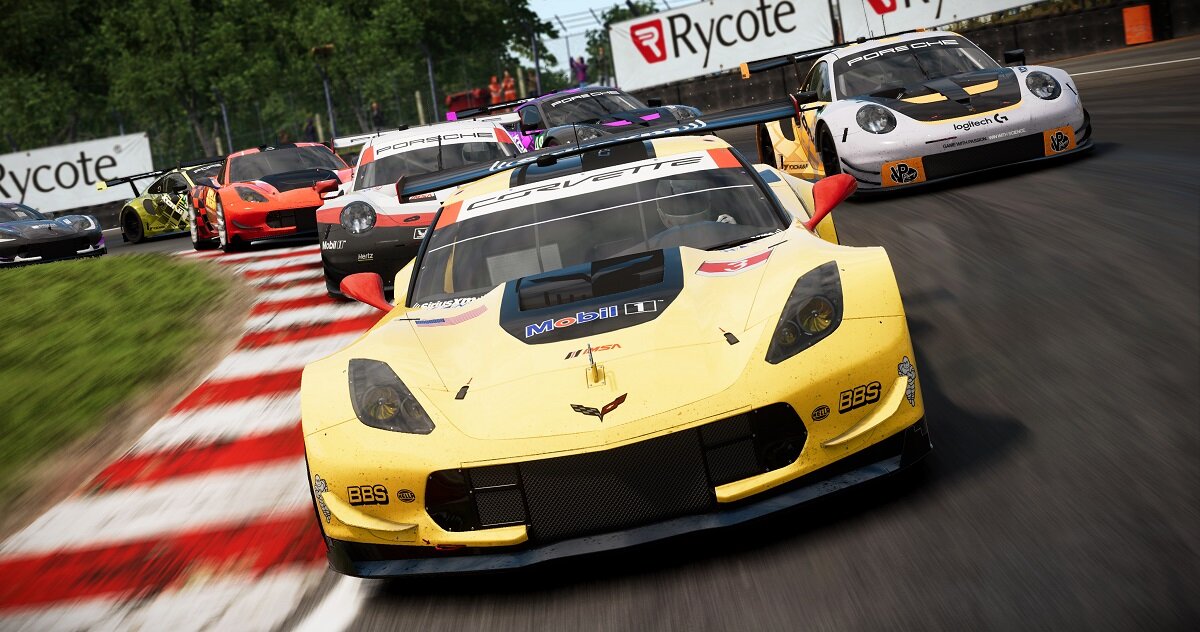 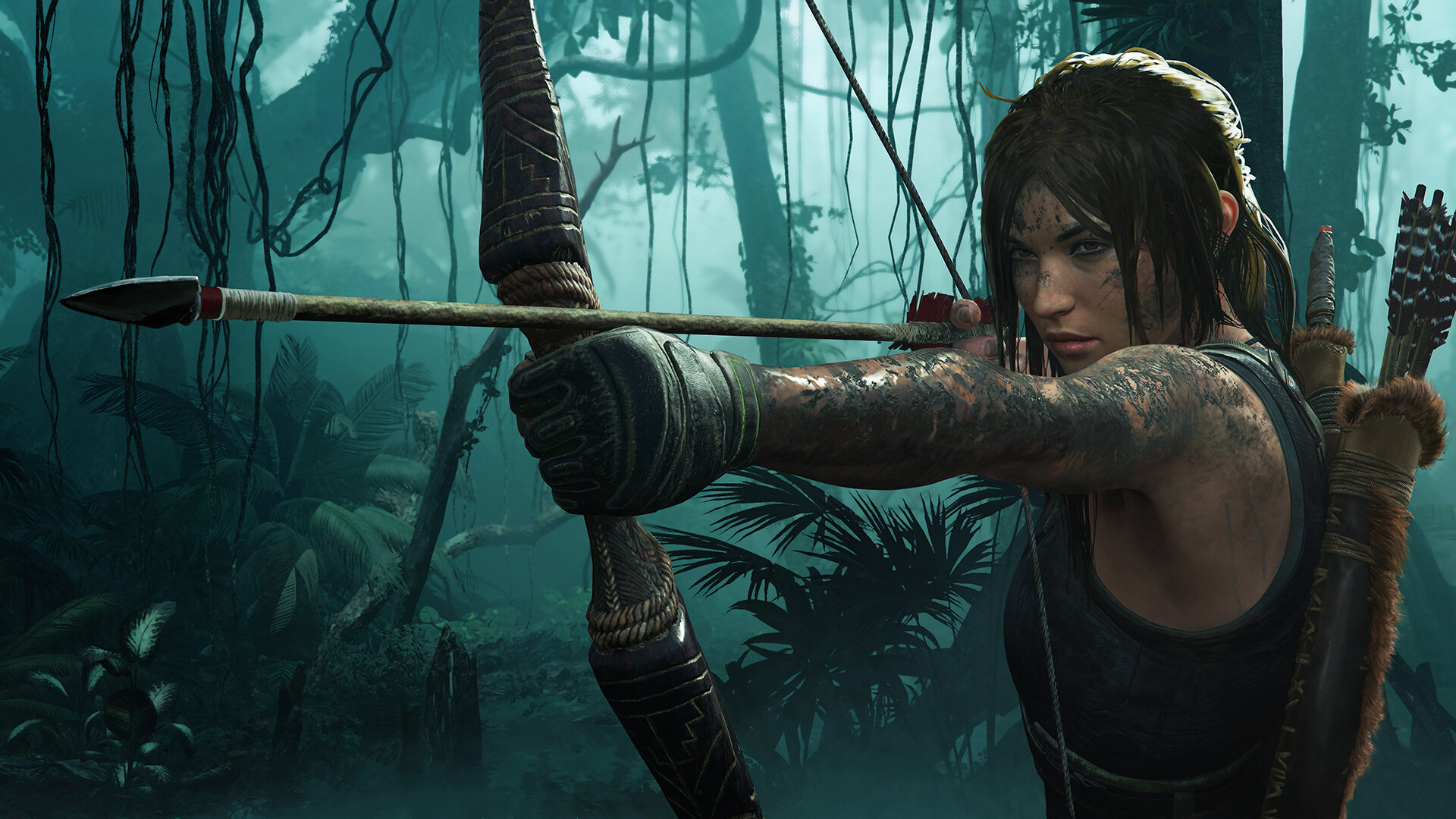 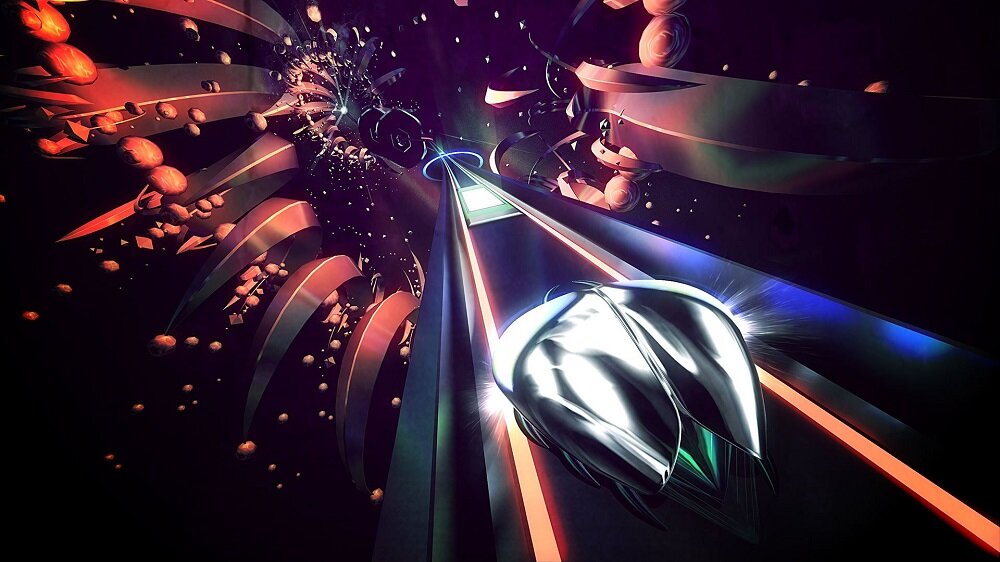 Stadia launched with a library of 22 games.

Stadia is a hallmark example of the games industry’s passion for experimentation—many of its faults can be forgiven on those grounds alone. The service is new, and the connectivity issues that have irritated early adopters may be smoothed out to some degree before the release of a ‘free’ version in early 2020.

The reality is that Google has to work with what it has. Ireland is no exception to the broadband rule; there are plenty of places in the UK and the States that are grappling with the same infrastructural issues as us.

But that doesn’t mean rural consumers cannot and should not be catered to. Instead, what’s required is a temporary reframing of what the Stadia product is and how it can be enjoyed, and some creative experimentation with marketing and promotion.

Stadia’s life depends on it. Google is ruthless and routinely pulls the plug on under-performing products. Without greater focus and clearer communication, Stadia may suffer the same fate.