Breaking down barriers at the Rio Olympics

Over the course of the Olympic Games in Rio, PR360 tracked the social media trajectory of Ireland’s 45 participating athletes. On Twitter, every Olympian saw a significant—in some cases, meteoric—rise in followers, particularly high-profile names like Michael Conlon (34.9k at the start of the Games to 69.7k at the end), the O’Donovan brothers (743 to 10.4k) and Annalise Murphy (9.3k to 16.4k).

While these big names achieved sporting success or courted controversy in their own right, they and other socially successful Olympians treated their profiles like digital extensions of themselves and actively engaged with fans, fellow athletes and influencers.

Social media allowed these athletes to completely break down traditional media barriers and reach out to their followers on their own terms without censorship, creating a shared camaraderie and conversation. Their tweets, Facebook livestreams and Instagram updates kept newsfeeds busy long after the final bells were rung, the medals awarded—and the TVs turned off.

But there’s more to it than just personal branding and friendly conversation. According to American broadcaster NBC, primetime viewership of this year’s Olympic Games was down 17 percent compared to London 2012; in the 18-to-49-year-old age bracket, it was down 25 percent.

Evidently, people are engaging less with traditional media, particularly Millenials and Gen Z. To remain relevant, there’s a real need for athletes to stay connected with younger, digital consumers on the platforms they use—particularly in the case of less well-known sports that have previously relied on big television spots for exposure.

This trend shouldn’t be too surprising: four years ago, apps like Snapchat and Instagram were still relatively young, and Facebook and Twitter had yet to fully embrace video content. On-demand services like Netflix and Spotify were equally nascent. Live video streaming app Periscope didn’t exist at the time of the London Games, yet Rio 2016 saw it used by many to follow Olympic related press briefings.

What the Olympics has made clear is that in today’s rapidly evolving digital world, athletes, businesses, brands and politicians must capitalise on social in new and innovative ways to stay relevant and keep audiences engaged. 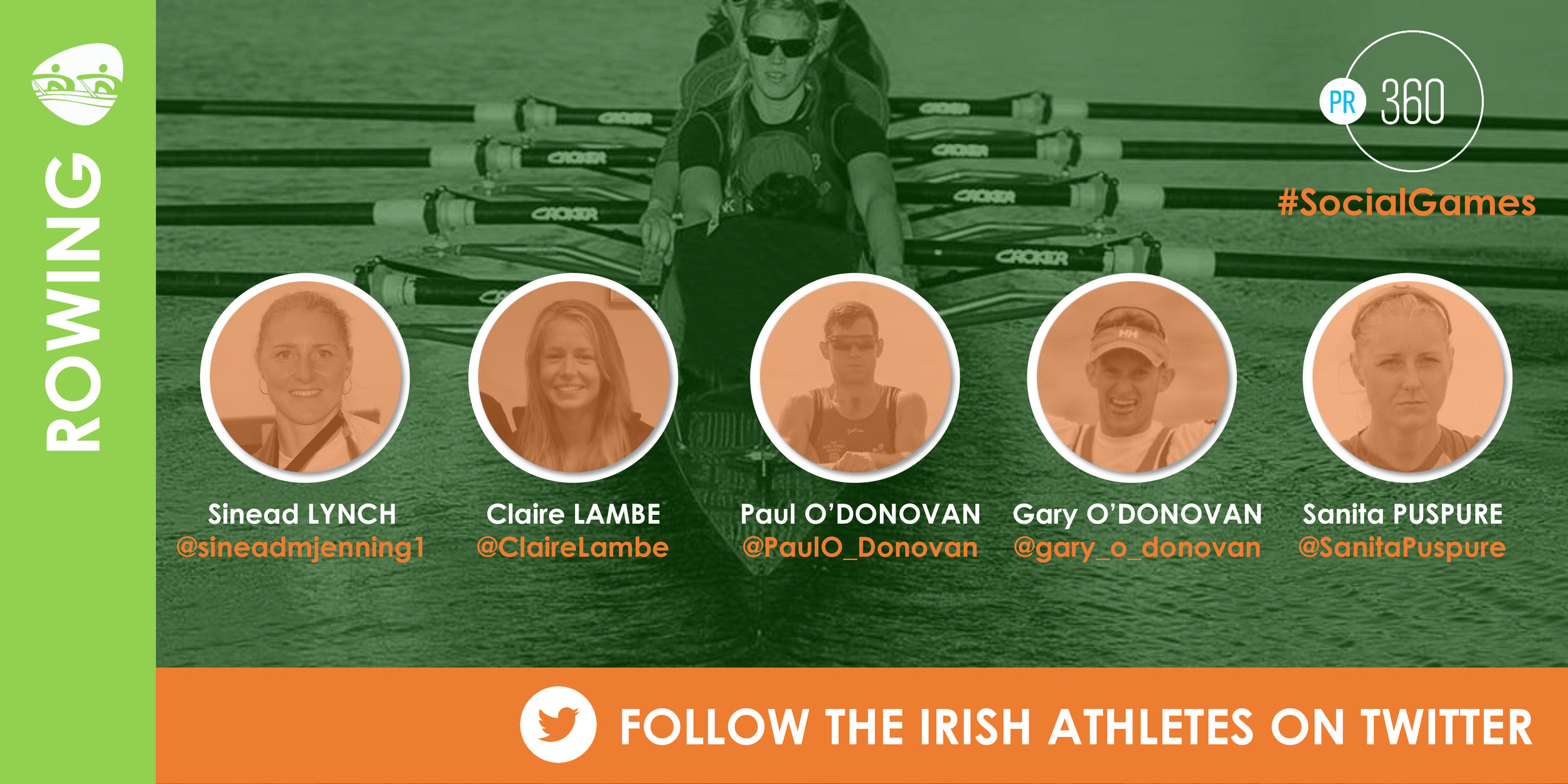 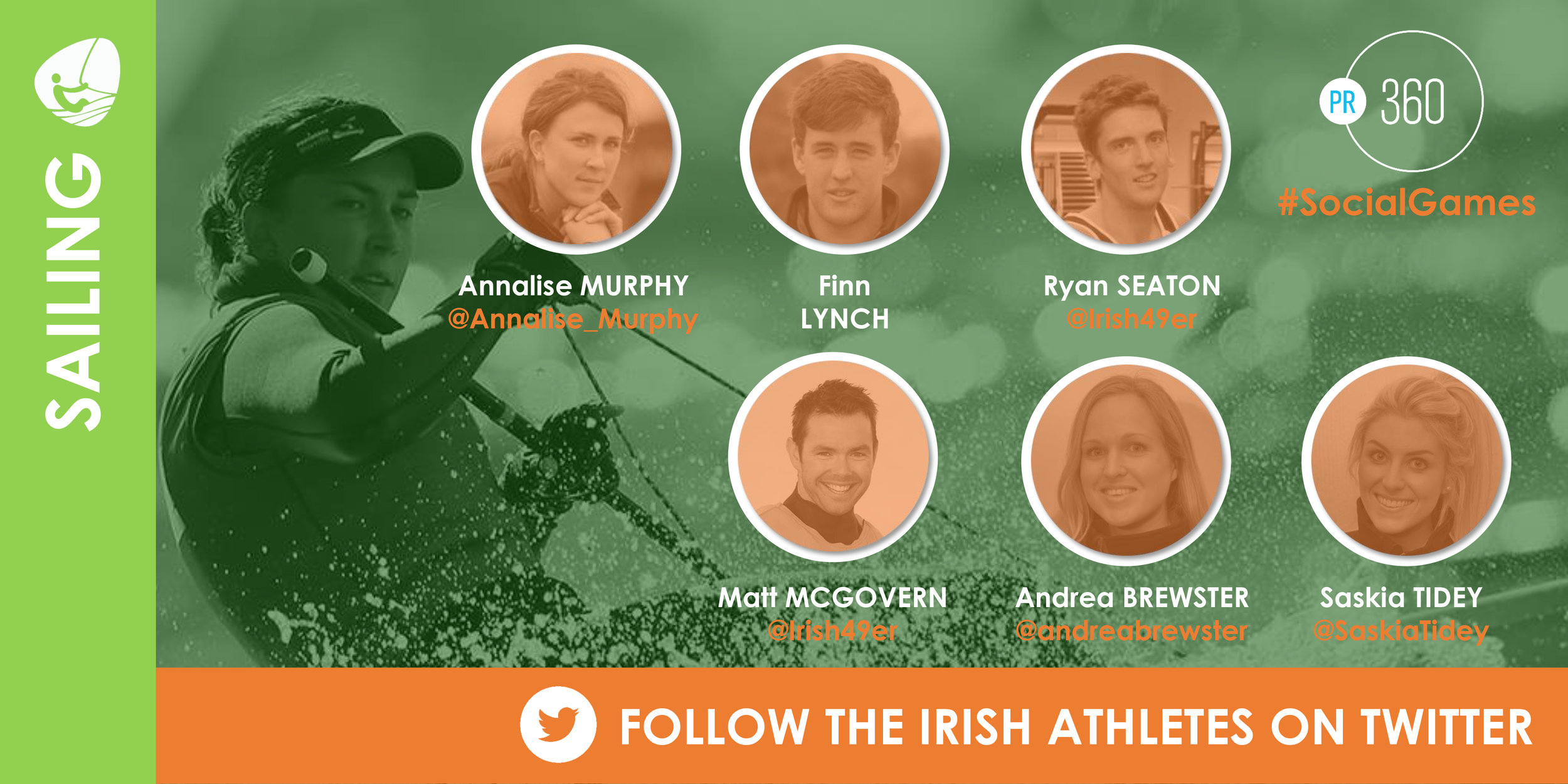