Netflix was the big winner at this year’s Academy Awards 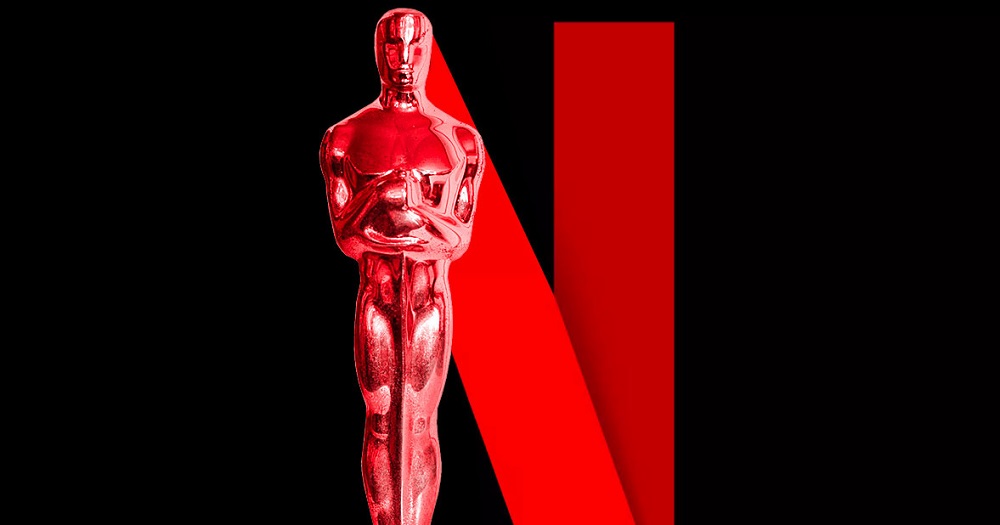 Last Sunday’s Academy Awards clearly showed that Hollywood’s biggest night of the year has undergone a cultural shift, in many ways and for many reasons.

It was a year of firsts: it was the first Oscars to feature an all-Asian cast in a nominated film, the first time a film produced by an online streaming service was nominated for Best Picture, and the first time a primary-school-teacher-turned-actress won Best Actress. In 2018, ahead of this year’s awards, 928 members were added to the Academy, the largest and most diverse class to date, with the new members spanning 59 countries.

With around 30 million people around the world tuning in to watch the night’s celebrations every year, intelligent brands—be they sponsors, movie studios or just opportunists—are always looking for ways to make their disruptive campaigns and strategic moments stand out.

Public opinion was relatively low in the lead-up to the night: Kevin Hart was axed from his role as host due to past homophobic comments, and the ratings for 2018’s show were even less than expected.

This year, sponsors and nominated production companies knew they needed to change public perceptions for their brands and films to have resonance. The Oscars needed to be positive. Their status as a grand part of US culture had to be renewed and reiterated.

Some got it right, some didn’t.

It was a wasted opportunity. Walmart could have delved deeper behind the scenes, with a time-lapse video of the make-up and costume-making process or AR-enabled installations in Walmart stores allowing shoppers to undergo their own Hollywood transformation. The Golden Globes’ “Fiji Girl” made more of a lasting impression on me.

Walmart has nailed it in the past. In 2018, they partnered with famous actors and directors for the “Walmart Box”. Melissa McCarthy’s creation, with its positive and creative message about self-esteem, gave me goose bumps. 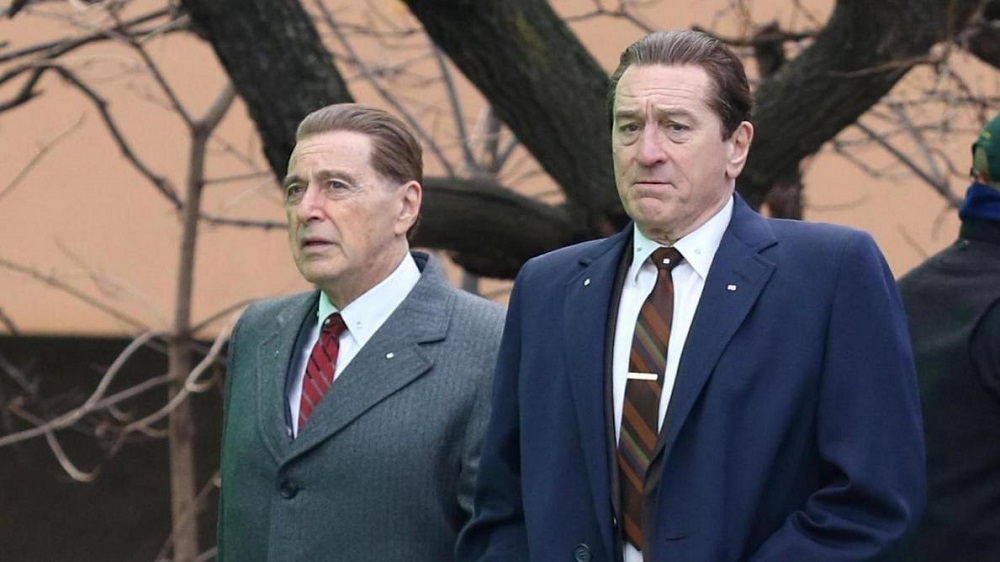 Netflix approached comms in a much more intelligent way, seizing their Oscars opportunity. Netflix chose to give viewers a different experience: an experiential, audio-driven teaser trailer with dialogue from its new drama The Irishman, starring Robert De Niro and Al Pacino.

The Irishman trailer’s simple audio-driven delivery prompts viewers to pay attention. The dialogue is intriguing. The atmosphere is mysterious and tense. The characters speak in code. What are they talking about? Netflix wants you to engage in a search to find out. Something big and dramatic is coming and you want to know more. The Walmart video passed and I didn’t blink an eye. With Netflix’s video, I listened to every. single. word.

Staying ahead of your consumers’ (and competitors’) expectations is pivotal for brand recognition and awareness. Netflix’s audio trailer was the Billy Porter of the Oscars red carpet. It stood out in a room full of Hollywood’s most talented creators and performers. For the 30 million viewers at home, it was a departure from the flashy visuals of a typical movie trailer.

Netflix has a track record in envelope-pushing, which is part of the reason why it continues to be successful and capture public attention. Take its recent standalone Black Mirror film, Bandersnatch. Unlike 99% of movies and TV shows, Bandersnatch, pitched as a Black Mirror “event”, allows viewers to actually interact with and influence the story by making decisions for the main character. It’s different and it’s memorable.

A simple tactic of pushing expectations, taking risks and changing the way consumers absorb information through experiential methods is without a doubt one of the best ways to have impact in brand PR. Forget the millions of dollars other brands like Cadillac and Budweiser spent on their ads during the commercial breaks—if there had been an Oscar for most impactful brand at this year’s Academy Awards, Netflix would have won, hands down. 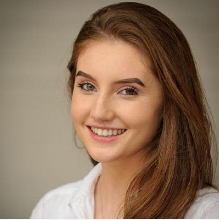 Sarah is a Client Executive at PR360. Sarah helps clients achieve their goals by co-developing strategies and plans while executing campaigns and events. Sarah never begins her day without a scroll through the morning news with a cup of tea.