Reputation is about managing stress as much as media

Being a leader is stressful. Many responsibilities rest on your shoulders. The burden is something you’re likely to keep private or share only with your most trusted confidants.

Successful leaders have to build, nurture and maintain both their organisation’s reputation and their own. That requires communicating to stakeholders—investors, boards, regulators, customers, voters—often via a third party like the media.

Media is regularly the root cause of much of a leader’s stress. Media, both traditional and social, plays out in public. The traditional kind is subject to the filter of the journalist and sub-editor, which the leader does not control. Social media can be a cacophony of noise, and is often ruthless and unforgiving. 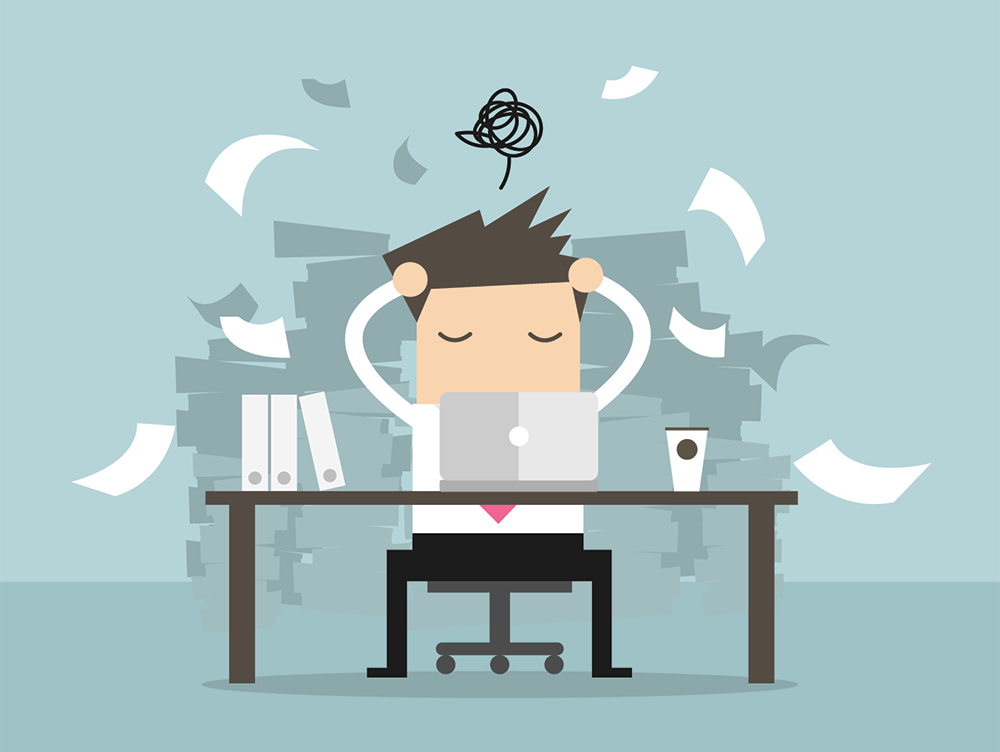 Getting bad press is tough. Being the subject of online commentary from strangers and detractors can test even the most resilient. But nurturing a reputation is not always about getting good press coverage, likes or shares. Even the most successful leaders in business, politics, sport and charities have bad media days, but those who believe in their strategy and the team around them have an ability to withstand challenges and stay the course, even under the most intense scrutiny.

The best leaders can cope with and even resist stress because they and their advisers know that the best reputations are built and sustained step-by-step over time.

For the leader, that means working with their adviser to make sure their audience understands what it is they’re doing and why. For the adviser, that often requires telling some uncomfortable home truths—but saying ‘today’s media story is not important’ or ‘this approach will not work’ is what good advisers do.

While my media friends will disagree, it’s not always about them. It’s about the leader. The leader is the one who has the greatest ability to take ownership of their own reputation. You control what you say, and how and when you say it. Media filters or fake news may try to twist your words or misrepresent you, but the leader that sticks to the strategy and keeps communicating effectively will win out over time. 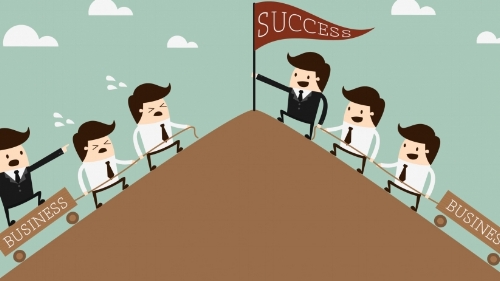 In an increasingly fragmented media where opinions are tweeted, magnified and dissected relentlessly, leadership is becoming more and more difficult.  For the leader, an ability to resist and manage stress is one of their most important qualities. And at the moment of stress, the leader should rightly expect their adviser to tell them what they need to hear, rather than want to hear.