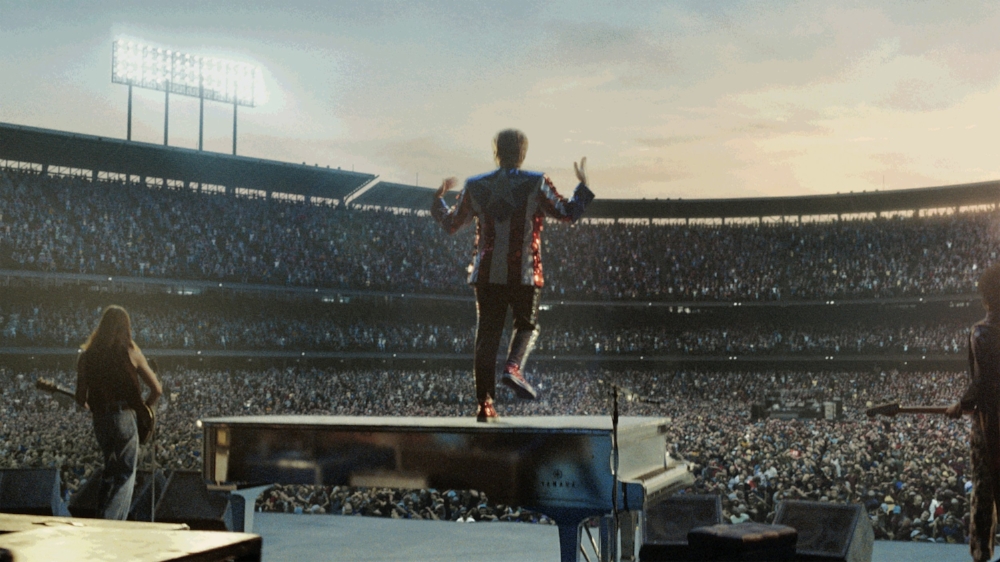 While it was cause for discussion, the conversation quickly moved from John Lewis to Christmas ads in general, and how Christmas has become a secondary theme for brands who seem to care about a lot more than just the festive season.

Over the last number of years, we’ve seen the theme of Christmas ads shift from jolly, warm and festive to dark and sorrowful, usually with a political or social message. Why is this? Is it because we as people have become more emotionally invested in what brands do for the environment, political problems and social issues? Or is it just a result of a change in advertising trends and a need to be more “emotive”?

Some brands would say that in order to resonate with consumers, you must provoke an emotional response, which in turn drives action. John Lewis’ Christmas 2015 ad, “The Man on the Moon”, in partnership with Age UK, proved just that.

The partnership aimed to raise awareness of the millions of older people who are lonely not only at Christmas, but throughout the year. To support the ad, John Lewis developed a full communications campaign that involved PR and marketing. This drove sales for the company and donations for Age UK.

Most people who saw it still remember it. It struck a chord because it made us reflect on our lives, feel empathy and compassion, and compelled us to take action. It did this while remaining true to the theme of Christmas, which for many, is a time for giving, a time for kindness, and most of all a time for love.

While provoking an emotional response in consumers should be at the forefront of any communications campaign, it’s important not to forget that if the campaign is for a seasonal period, then the messaging must talk to that season. More recently, we have seen some Christmas ads provoke emotion but completely forget to draw on Christmas.

An example of this is this year’s Iceland ad which was banned from broadcasting due its political nature. Despite not making it to television, it found its way onto the internet, and now it’s viral.

Iceland’s ad is indeed highly political, drawing attention to the issue of palm oil and deforestation while also driving the message that Iceland is committed to phasing out the use of palm oil in its own brand products. It’s an upsetting video, and one clearly aimed at children as opposed to adults with its cartoon characters.

What I find interesting, though, is that while it’s being called a Christmas ad, there are no Christmas trees or baubles in sight. The theme isn’t even remotely related to Christmas, but it’s still resonating with people, which in turn is driving online sharing of the video and a conversation around palm oil and deforestation. Here we see an emotional advertisement inspire discussion and hope for change.

Have we forgotten Christmas completely?

In short, John Lewis (in 2015) and Iceland both succeeded in provoking an emotional response in viewers, with or without the theme of Christmas. But there are many “Christmas” ads this year that neither provoke emotion nor talk to the festive holidays at all. John Lewis’s 2018 ad is one such example.

There’s no doubt that John Lewis has created some of the most incredible Christmas campaigns, but this year’s just doesn’t hit the mark. There are no political or social issues mentioned, no real emotions provoked, and most of all there was hardly any mention of Christmas at all. Elton John seems to have taken over to promote his new film and 2020 tour. If you don’t believe me, check Ticketmaster—tickets go on sale tomorrow morning.

More importantly, this is an example of how a brand can rely too much on video to connect with an audience. It’ll be interesting to see how John Lewis utilises its PR and marketing departments to drive sales, because one thing’s for sure: people won’t be going to John Lewis to buy a piano for Christmas. 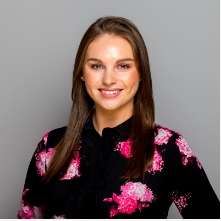 Isobel is a Senior Client Executive at PR360. She manages brand communications campaigns and events—and ensures both always go off without a hitch! She never starts a day without a coffee and a smile.