What Gogglebox can teach leaders about answering the hard questions 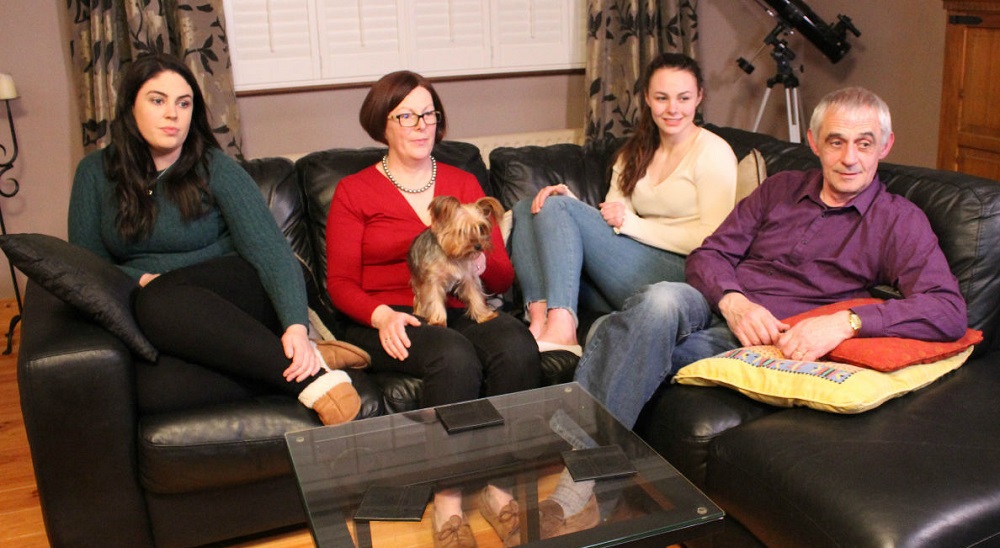 As someone with an interest in research, the Channel 4/Virgin Media show Gogglebox always captures my curiosity.

Gogglebox puts the ‘real’ into ‘reality’ TV in that it provides a window into normal people’s perceptions and opinions of programmes and current affairs, ranging from Love Island to the evening news. Their every emotion is on display, from admiration and sympathy to anger and frustration. We see what they respond to, what they like and dislike, and how they interpret information. It’s all telling, valuable insight.

The programme has been a hit, winning awards, drawing strong viewership numbers, and securing spin-offs such as Celebrity Gogglebox and Christmas Day specials. Its creators were savvy enough to realise that in today’s world, where people are rarely passive, value opinion, and gravitate towards authenticity, a TV programme about people watching TV programmes was bound to work.

For business, organisational and political leaders, Gogglebox might not initially seem relatable. But substitute the Gogglebox couch for a boardroom, investor call, media interview, election, or digital feed, and the principle is precisely the same: the audience is making a judgement—on you, your brand, your promise, your credibility—based on what they see and hear.

In my world, it can sometimes feel like I’m in a ‘live’ Gogglebox. Wearing my CEO hat, I’m the one on TV, while the people on the couch are my clients—current or prospective—and colleagues.

With my adviser hat on, my client is the one on TV seeking to influence their audience. In both scenarios, I gather insights, develop a strategy, prepare the creative, and communicate. Then, I stand back to gauge reaction.

Experience of doing this has taught me many things, but there is one particularly important lesson: if you just want nice questions from a supportive audience, you’re in trouble.

Think about those memorable presentations, meetings or media interviews you’ve had. You’ve nailed them, securing the desired response from your target audience. Usually, those moments featured at least one hard question. How you responded to that question was the make-or-break moment.

Your response resonated not just because it was informed by detailed preparation, serious subject knowledge, and effective delivery; you were able to demonstrate expertise and gain trust. It transpired that you were glad to be asked the hard questions.

The higher up the food chain you go, the harder the questions become. For C-level, government and organisational leaders, hard questions are an everyday reality. They’re usually responsible for spending someone else’s money—investors, shareholders, taxpayers, members—and thus must account for it. Their words and actions truly matter.

These leaders have a choice. They can:

So, the next time you communicate, be it under the lights of a broadcast studio or in a room full of colleagues, think Gogglebox. Think about your audience sitting on their ‘couch’. Respect them. They’re not fools. Your willingness and response to the hard questions will determine their reaction. 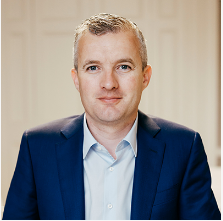