So, after just six months, the die has been cast for the Government’s Strategic Communications Unit (SCU).

A review—ignited by the political heat generated over the SCU’s handling of the Project Ireland 2040 initiative—recommended that it be “wound down”. The Government is to close it in full by July. The “traditional” Government Information Service will take over some of its functions, while others will be devolved to line departments.

A Government-commissioned review is a delicate task for the civil servant charged with undertaking it, not least when politicians and the media are waiting to pounce. The author has to produce robust findings, substantive enough to allay charges of a whitewash, while simultaneously protecting their political master. Most importantly of all, the review has to deliver closure. Closure usually requires a casualty—in this case, the SCU itself.

But the real casualty after this sorry saga is the Irish citizen. 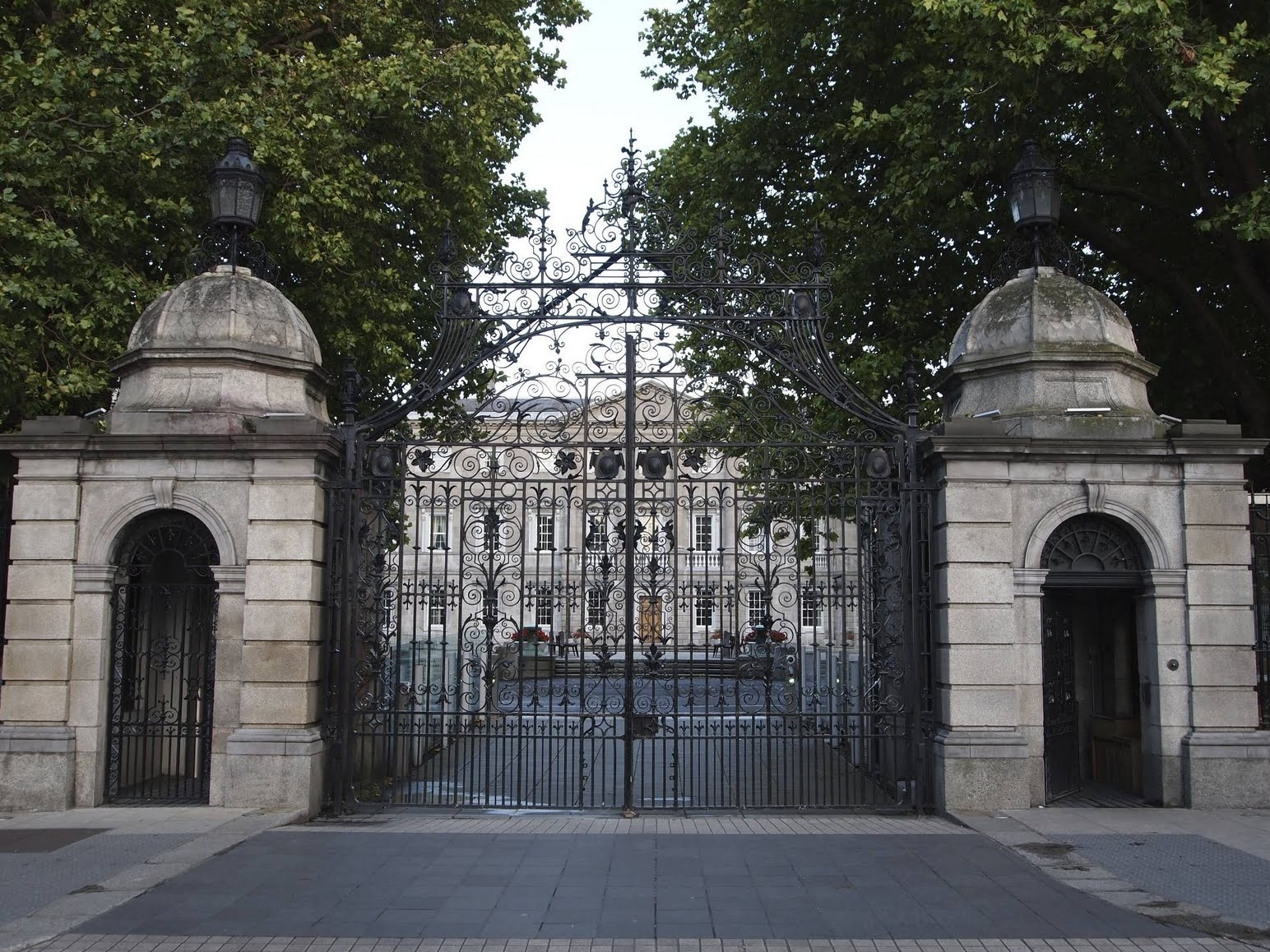 The value of effective government communications

Whether it’s to publicise a new national initiative that enhances citizens’ lives or to effectively position Ireland in an internationalised world, how the Government communicates is hugely important.  The Taoiseach, like most successful political and business leaders, places a value on communications. From this motivation, the SCU was born.

Last September, when the SCU was formed, we wrote about its benefits and the five things it should do to optimise its impact.

Meaningful communications requires strategic thinking, adequate resourcing (financial and other), and effective day-to-day implementation. Crucially, too, it requires judgement, and a will to stay the course. On each of these fronts, the SCU was hamstrung from the get-go.

With an annual budget of €5 million (0.008% of the Government’s total annual spend), it was deemed by some to be too expensive. That the SCU chose to use a sizeable portion of this money on advertorials was wasteful and politically myopic given the nature of the content.

Understandably, scrutiny also centred on the charge of using taxpayers’ resources for political gain. One of the spoils of high office is that the political party of Government is afforded the supports that go with the job.

The Government could have closed off that line of attack at the outset by making the SCU purely political. Rather than staff it with civil servants and spread political resources thinly across individual departments, instead Government could have centralised the politically appointed communications advisers into one core team, with budgets covering salaries alone and nothing more—thus no new cost.

Alas, that ship has now sailed. 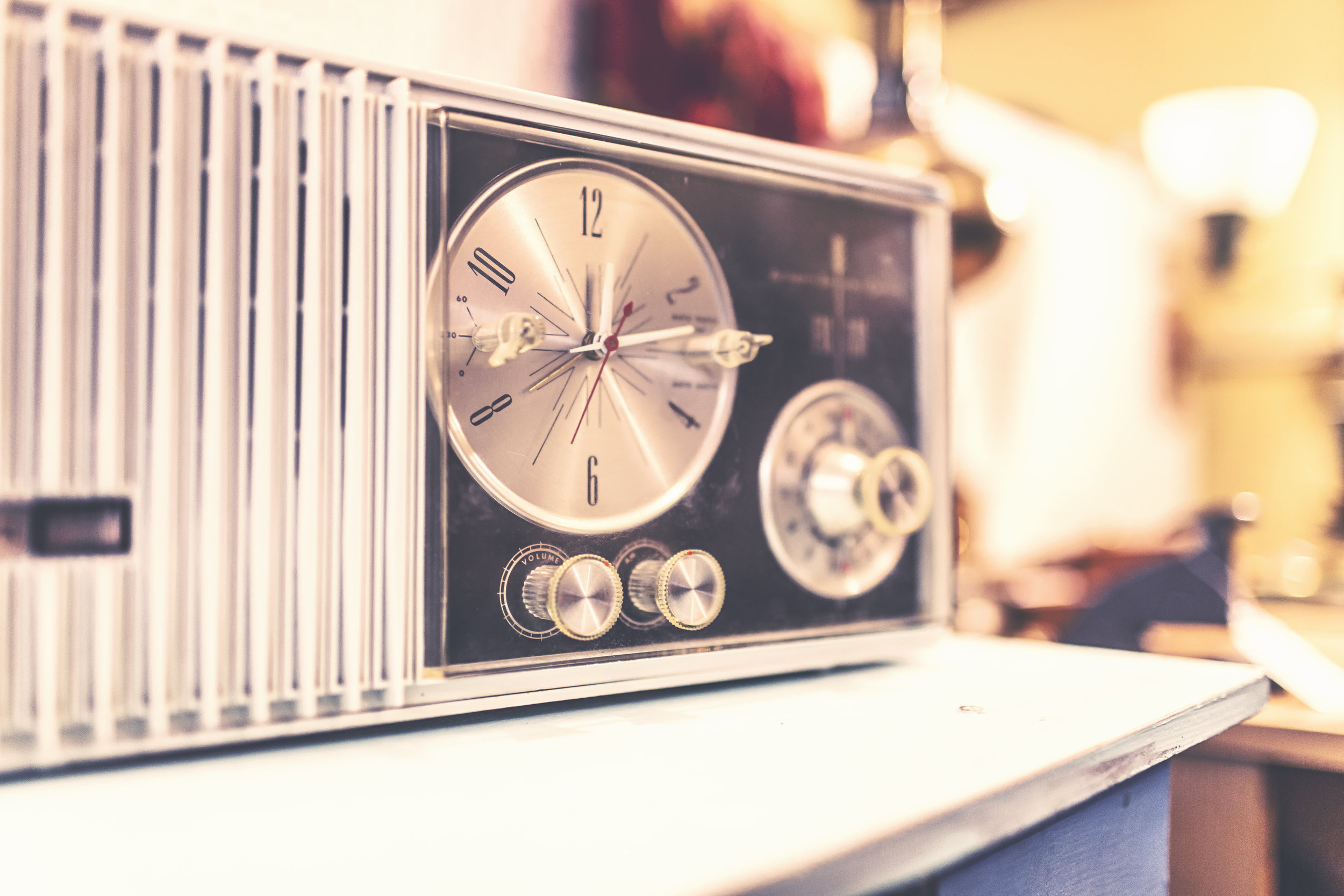 Ironically, published alongside the SCU review was an audit previously undertaken by the SCU into government communications. It captured the scale of the inefficiencies that exist in the Government’s largely ‘traditional’ approach to communications. Regrettably, the decision to close the SCU gives this approach more credibility. What a pity that this audit wasn’t published months ago.

One should not be naive when lamenting the SCU’s demise. Politics is an unforgiving business. As the review itself states, “Ministers and Accounting officers are expected to be resilient and capable of dealing with robust scrutiny”. The Government of the day was vulnerable, and the Opposition struck.

The impact of this story will be felt not in what happens next, but rather what doesn’t.

Politicians, secretaries general, state agency leads and other taxpayer-funded functions will be nervous about similar criticisms in the future, and are thus likely to compromise on communications.

And therein lies the real disappointment in all of this: communications is devalued, taxpayers don’t get full value for money, and citizens remain under-serviced.

Dan founded 360 to deliver intelligent communications as a service. Since 2011, he has cultivated a team of almost 30 professionals who share his vision, ethos, and passion for redefining and reshaping PR. Dan works in close partnership with some of Ireland and Europe’s leading CEOs and senior executives to build their organisations’ communications cultures and equip them with the tools to succeed in fast-changing political, commercial, and social landscapes.