Get real: a new wave of influence 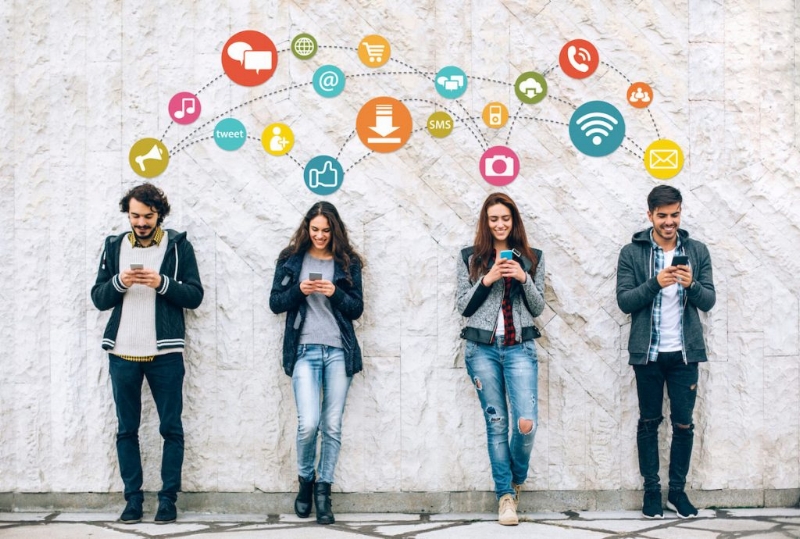 The story of Ireland’s influencer landscape has the makings of a classic Hollywood blockbuster. At this stage, the tale has been well told: glamour, lies, plot twists and a great unveiling. One might say that the truth was lost in the editing (or photoshop) process.

With trust eroded across the industry, this presents a challenge for brands and their communications agencies. Somehow, under the influence of influencers, we have lost sight of credibility.

In a short number of years, we have seen influencers move from girl next door into the realm of pseudo-celeb. Over that time, it has become increasingly difficult for consumers to relate to product drops, holidays, and paid perks.

With follower fraud, photoshop and widespread discrepancy of #sponcon further wedging the gap in trust, now not only do consumers not see themselves in influencers, they no longer believe in the lives that they emulate and the products that they endorse.

Their prevalence is in part a reflection of social context and part industry-wide laziness. Now at a point where this distrust has a damaging impact on brands, the cost of clumsy partnerships comes in far higher than the influencer fee.

As comms advisors, we feel the pressure. We fought hard with clients to secure investment in this space. It was not so long ago that we were grafting to convince a reluctant CFO that a Snapchat life-cycle was no different to Monday’s Irish Times becoming Tuesday’s recycling.

Yet here we are just a short few years later forcefully deterring brands away from the big names of Insta-stardom. Why? Because while Monday’s newspaper sits in the bin, its audience not only remembers the story, they still believe it. Therein lies the difference.

Are the influencers to blame? For a minority, yes, to an extent. But so too are the comms industry and the brands that gave them the power.

For the most part, these are a cohort of savvy self-promoters who caught a wave and rode it well. But the tide is turning. At a time when it is sink or swim, integrity is the life jacket and it doesn’t fit many.

With diminishing trust, increased pressure to meaningfully connect brands to consumers and an apparent lack of an alternative, where do we go from here?

As an industry, we need to step up, shake it up, and make changes. We need to reinvigorate brand communications in their entirety. Creativity is key. Embracing this in partnership with our clients is crucial. There must be a mutual agreement to change direction and move forward in the confidence that this rerouting will build a richer story to better serve consumers and deliver lasting, more meaningful results.

Will the influencer scene implode all together? No. But an industry-wide evolution is necessary.

Influencers will still play an important role, but there needs to be a distinct shift in criteria. We must value those with influence, not those with followers.

The fabric of our society is made up of rich and diverse characters both young and old, game changers in tech, art, graffiti, floristry, the culinary arts, and social movement and activism. These are people doing great things. Not posing. Not promising. Not preaching. Doing.

Brands must look to micro-influencers, small business owners, collectives, and social advocates. Look to real people who are doing real things that have real impact and spark real conversation. Notice the common thread here? Yes, it’s time for brands to get real.

In an over-commercialised industry where distrust is the default, brands should give consumers the credit they deserve. With social media platforms no longer holding the same appeal that they once did, it’s time to think outside of the screen. Any decent brand story is worthy of something much deeper than a flat lay photograph.

There is an exciting cohort of action-takers bubbling underneath the surface. True, organic, meaningful support of these will pay dividends in the near future. Fascination can’t be feigned with a filter. Actions speak louder than #ads. 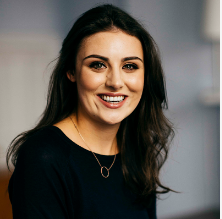 Hannah advises a range of clients in the healthcare, aviation, food, and tech sectors, with a particular focus on consumer PR.