The 5 biggest moments for political communications in 2017

When it comes to political communications, a mistake is rarely small and often costly. On the other hand, clear, impactful communications have the power to win over public thinking and push through change

In terms of political gaffes, it doesn’t get much worse than Anthony Scaramucci’s time as White House Director of Communications.

We’ll be as brief on this one as Mr Scaramucci’s ten days in the White House: if you’re thinking about calling a reporter on the record to vent about your colleagues—don’t!

There are times when it’s vital to get ahead of a story and set the record straight quickly and decisively. But more generally, the art of political communications is about patience, thoughtfulness, receptiveness, and a dose of humility. The brash approach, although sometimes tempting, will ultimately diminish your message and isolate you.

France’s new president appeared on the political scene from almost nowhere. While opponents have criticised his polished message and practiced delivery, he has proved popular with voters. 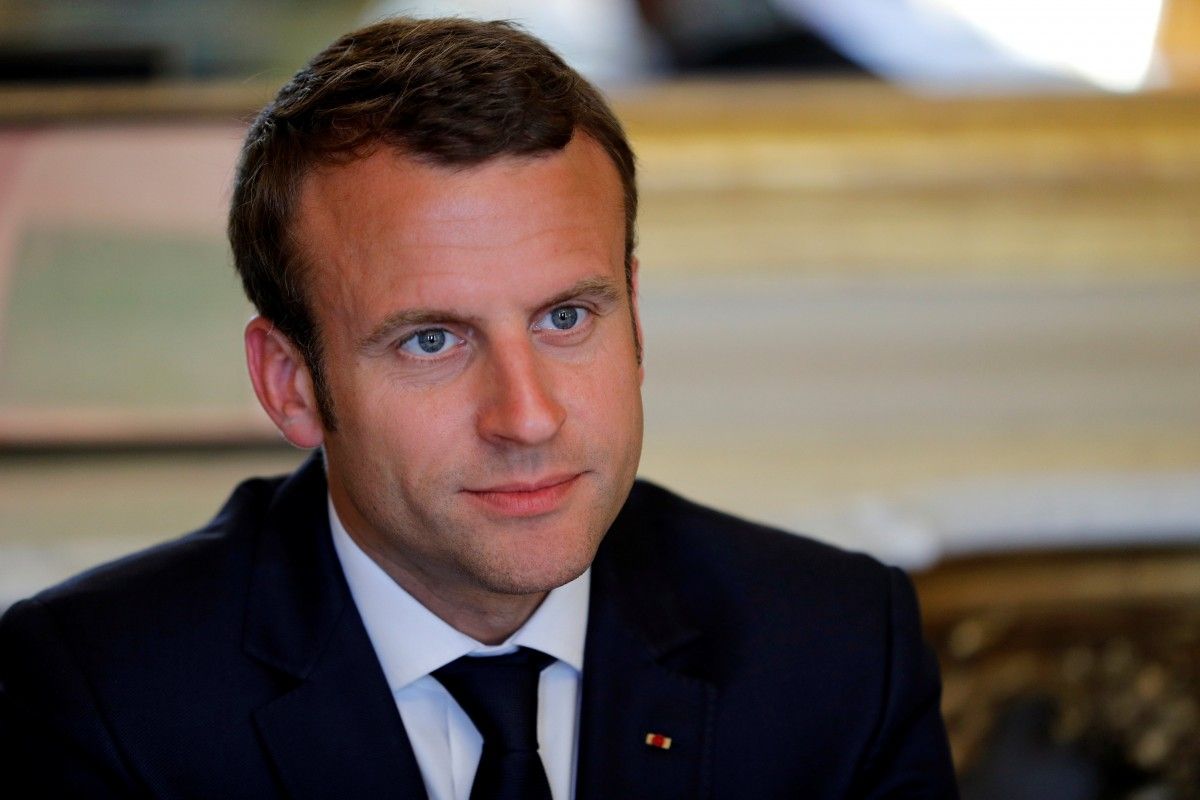 President Macron has a well-defined set of policy goals and a clear view of his political position. Occupying the centre ground with his En Marche party, he has combined Barack Obama’s message of change and civic engagement with a centrist policy platform.

After a shaky start, his popularity is on the rise again. His success illustrates the importance of a coherent plan, a firm sense of message, and a deliberateness of action when communicating politically.

For us, President Macron was a star performer in 2017.

Whatever you think about the underlying politics, the way a message is delivered is vital. The backlash from the Government’s short-lived ‘Welfare Cheats’ campaign was immediate and lasting: How much money is actually lost through welfare fraud? Are overpayments the result of fraud or just explainable mistakes?

When the answers came, they were not inspiring. The Irish Times reported in May this year that just 134 suspected cases had been identified between 2014 and April 2017. To a lot of people, it sounded like much ado about nothing. It’s notable that the Department has now conceded that the campaign was a mistake.

It’s a good example of why the language we use matters. It takes time, effort, and thoughtfulness to find the right words to convey a politically difficult message. If, at the end of a process, you don’t find the right words, it takes courage to walk away.

After a whirlwind year of deadlocks and breakthroughs, phase one talks on the Irish border after Brexit concluded with the UK providing assurances that there would be no hard border and no regulatory divergence between Northern Ireland and the rest of the UK. But no sooner had the announcement been made than Brexit Minister David Davis seemed to be backpedalling, describing the assurances as more of a “statement of intent”.

Davis’s comments were likely directed at the pro-Brexit Tory faction, but by making them public, he made the situation more difficult for his prime minister, while also creating unnecessary distrust and rancour between the UK and the EU.

From a communications point of view, trying to speak out of both sides of the mouth is never a long-term solution. At some point in the future, the UK Government will have to take a position on what regulatory alignment is going to mean in practice: how that position is communicated will be significant in making a success of it.

When stuck treading on political ice, sticking to the script is crucial.  Not only has the UK’s negotiation power been weakened by Davis’s comments, they also further fuelled the impression of the UK Government running from one Brexit crisis to the next.

In a difficult political situation, avoid contradictions, make sure everyone on the team is sticking to the same key messaging, and only make promises you can keep.

There’s a well-known rule in political communications: if you’re explaining, you’re losing. This can be enormously frustrating in an increasingly complex world where political decisions require an excruciating balance between what is right and what is popular or expedient.

The Frances Fitzgerald affair provides a good example of this rule in practice. The facts around the controversy were complicated which made the Government’s explanations difficult to communicate clearly. If anything, attempts to explain the situation seemed to generate more questions.

Gathering the facts is a key part of preparing a political strategy—and in this case, the Government took too long to do it. This meant losing control of the message, which in turn made the controversy politically unsalvageable. In the end, the only option for the Tánaiste was to resign.

If a Christmas election had come to pass, canvassers would have been in the unenviable position of coaxing voters out into the cold and communicating around a complex issue. It’s hard to see how it would have been anything other than a communications nightmare.